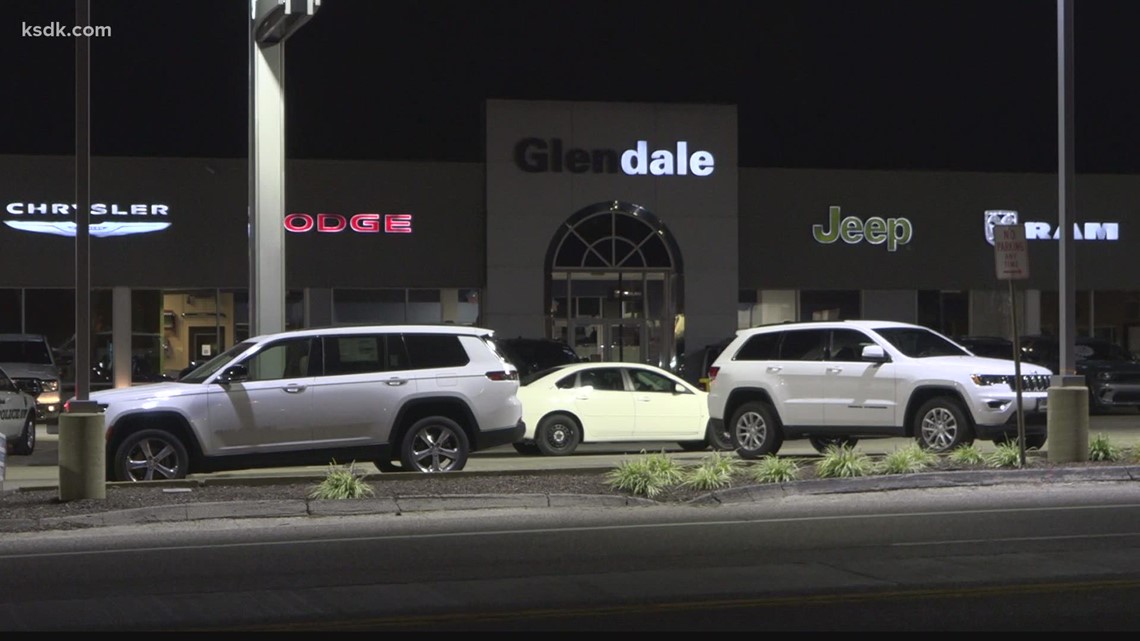 Glendale Chrysler Jeep was broken into on Tuesday at 1 a.m., police said. Three or four suspects were looking for the keys to the vehicles when the police arrived.

The dealership said suspects smashed a window in the service bay to gain access to the business.

The suspects fled in an SUV, heading north in the southbound lanes of Lindbergh Boulevard. Officers lost sight of the suspect’s SUV.

Glendale Chrysler Jeep has been the target of burglars on four occasions in the past month. Three suspects were arrested in connection with two of these incidents.

Glendale Police say this has been a trend over the past year, especially among high-end car dealerships.

In June, a dealership owner shared his story with 5 On Your Side, describing a brazen heist of a Ford pickup truck. It was broad daylight when someone was able to start the truck and drive away from Shocked Auto Source in Union.

The value of used cars has skyrocketed during the pandemic. Car rental companies have kept their vehicles in their fleets instead of selling them. These vehicles represent a large part of the used car market.

A shortage of computer chips is slowing the production of new cars, increasing the already limited availability of used cars.

Please use this updated press release regarding Nightly Commercial Burglaries.

Posted by the CrÃ¨ve Coeur Police Department on Tuesday, September 7, 2021 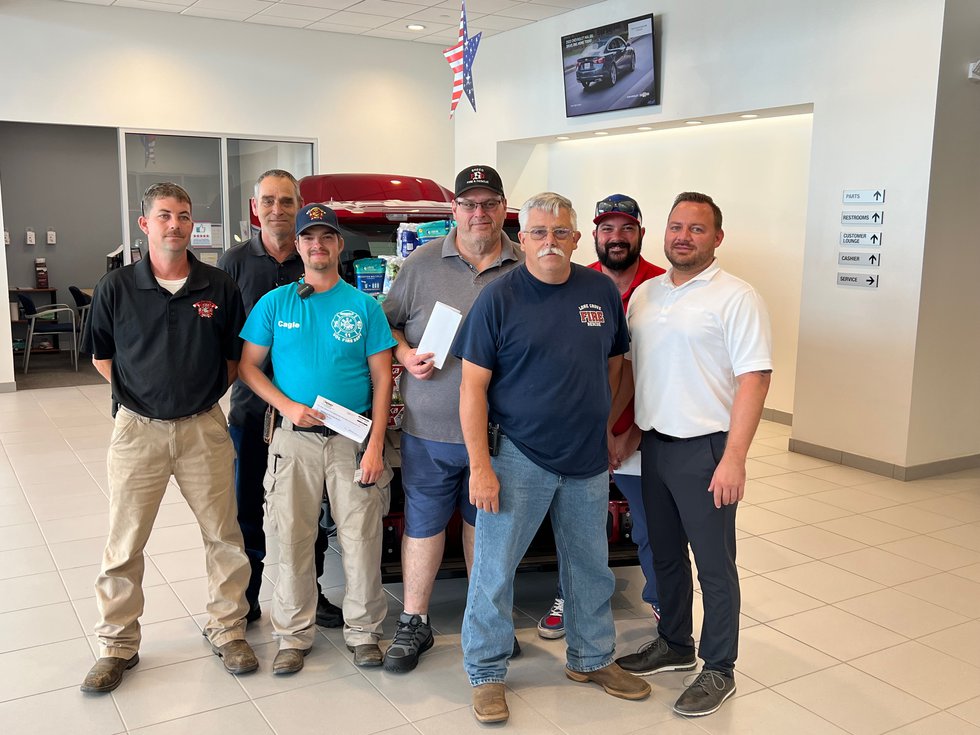