Ford dealerships got a big win at a conference this week. Dealers who don’t want to make the necessary investments to sell electric vehicles won’t have to make them, as long as they agree to sell only internal combustion vehicles.

Ford previously outlined plans to update dealerships for electric vehicle sales. Now, however, a compromise has been reached that will allow rural dealerships and others who don’t believe they will sell many EVs in years to come to opt out of selling them altogether, Automotive News reports.

It could save them up to seven figures in renovations. For dealers looking to sell electric vehicles, there will be two options. Model e-certified dealers will need to invest $500,000 in their locations, most of which will go towards installing a public fast charger.

They will, however, be limited to selling no more than 25 electric vehicles per year and will not be allowed to carry stock or have demonstration vehicles. In order to sell more and have electric vehicles in the field, dealers will have to spend a lot more.

Model e Certified Elite dealers will be required to install two fast charging stations, one of which will be accessible to the public. They will also need to install a third fast charger by 2026, which will likely cost around $1.2 million.

Dealers who don’t want to spend the money, however, will be allowed to continue selling ICE vehicles. All dealers will be asked to decide on the level of investment they want to make by October 31 this year. They will have another chance to update their concessions in 2027.

Chevrolet also announced that it will not require its dealers to sell electric vehicles, unlike other GM brands, such as Buick and Cadillac. Unlike GM, however, Ford prides itself on its continued investment in internal combustion engines, even as it invests in electric vehicles.

“With everyone else I watch, it’s a compromise,” Tim Hovik, chairman of Ford’s National Dealer Council, told reporters in Las Vegas. “If you build more of one, you will build less of the other. To my knowledge, we are the only company to be able to develop our ICE engines as well as our BEVs at the same time. »

Indeed, the company recently unveiled the new 2024 Mustang, featuring a V8 engine and manual transmission, just as that decision was being made.

“People are leaving the segment, like Dodge, so we have a chance to really introduce something new about Mustang, and we want to do that from the start; we don’t want to roll it out over time,” said Ford CEO Jim Farley “We’re going to keep investing, keeping our ICE products really exciting.” 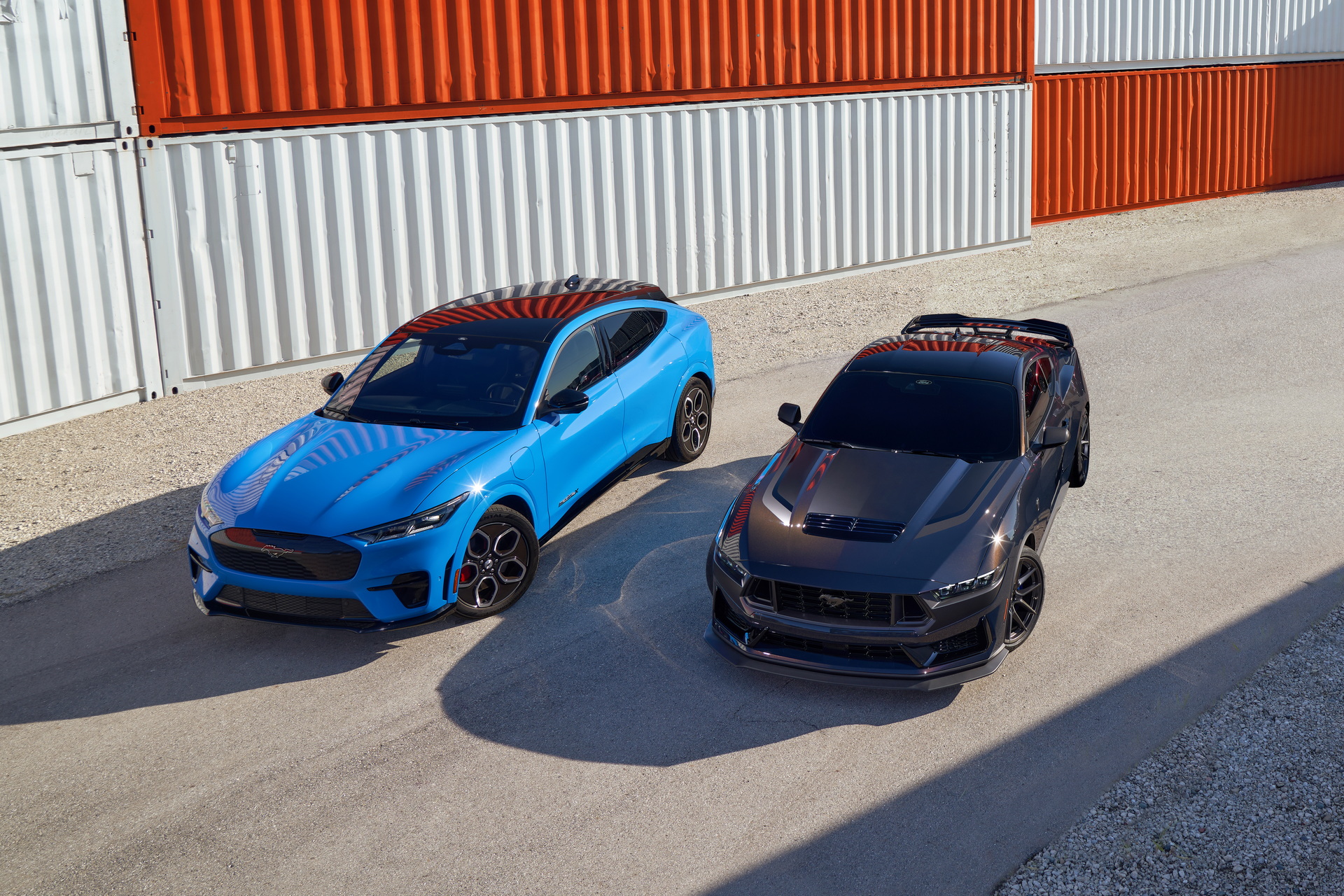 What kept dealers busy on Tuesday