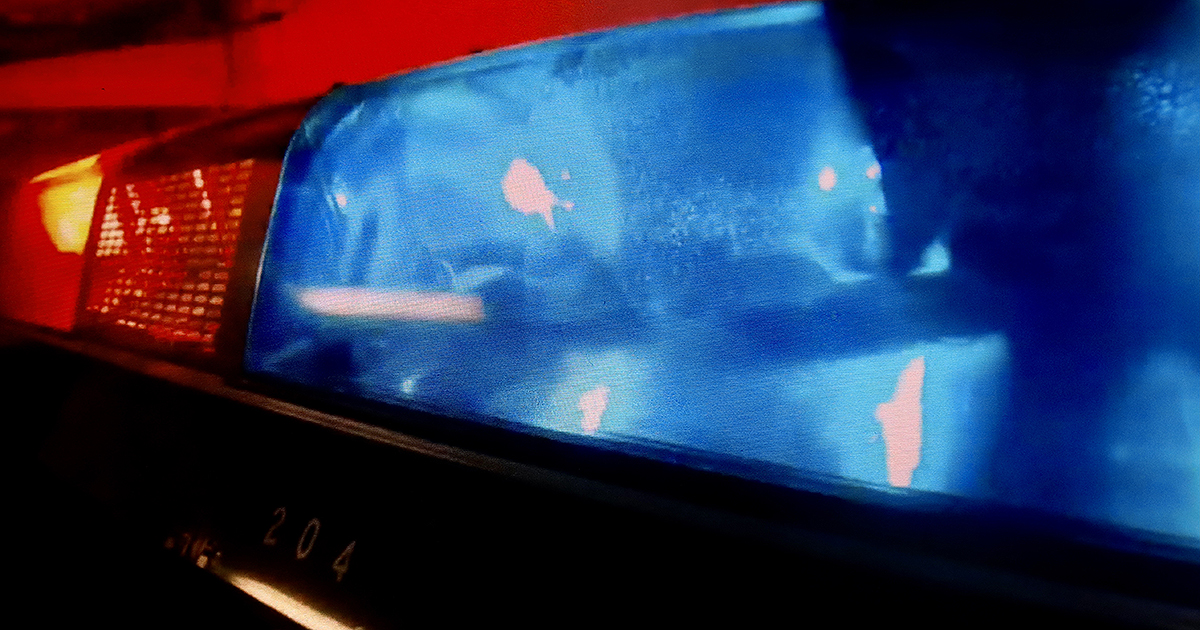 FAIRFIELD, Connecticut (WTNH) – Police question a suspect after a delivery driver was shot during an attempted theft at a car dealership in Fairfield Thursday morning.

Investigators said a Cumberland Farms employee at 975 Kings Highway East in Fairfield called police just before 1 a.m. after a man who had been shot entered the store.

The victim, a Miller Nissan delivery driver, was shot in the abdomen during an attempted theft at the 930 Kings Highway East dealership, police said.

Police said the victim was taken to hospital for surgery and is expected to recover.

The gunman fled towards Castle Avenue, police said. Fairfield and Westport K9 led investigators to a nearby house, but initially did not locate a suspect.

Investigators then returned to the home and Fairfield Police took a suspect into custody for questioning around 6:20 a.m., police said.

They do not believe that there are other suspects on the run and that there is no active threat to public safety. 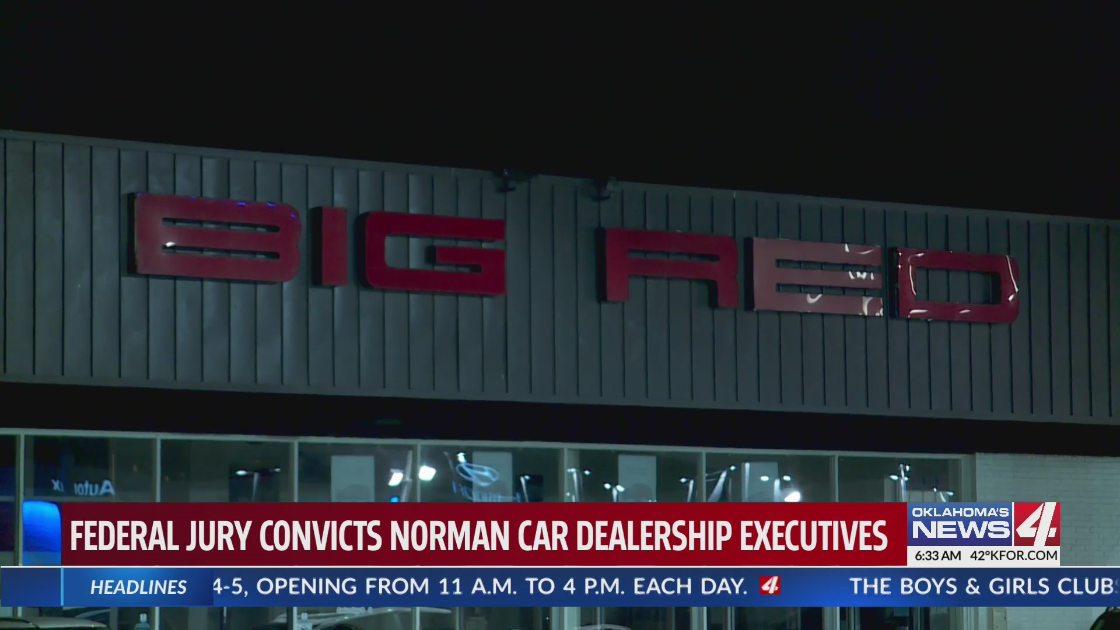