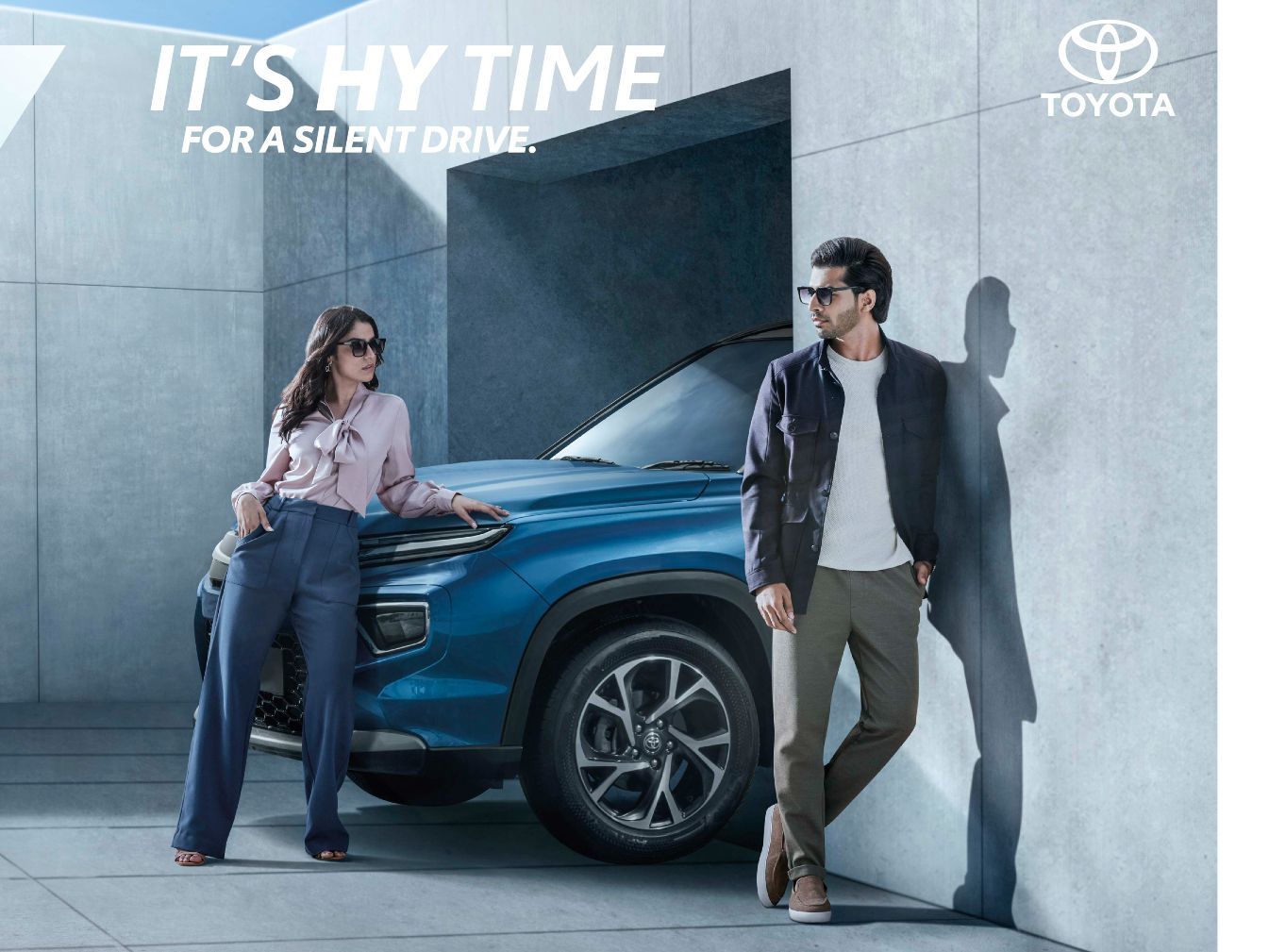 Did you have your eyes on the new Toyota Urban Cruiser Hyryder? Well, you’ll be happy to hear that some dealerships have started offline reservations across the country. The next Hyundai Creta challenger will be unveiled on July 1 and mass production will begin in August.

The Urban Cruiser Hyryder is an important model for Toyota as it enters the hotly contested compact SUV segment led by the Hyundai Creta and Kia Seltos. It will be developed by Suzuki, but manufactured at Toyota’s Bidadi plant in Karnataka. It will also spawn a Suzuki version, which should arrive shortly after the Toyota SUV.

The main USP of the Urban Cruiser is in the powertrain department. It will get a 1.5-litre petrol engine with powerful mild hybrid technology and the first in the segment. Another introduction of this SUV in its segment is all-wheel drive with the mild hybrid option, which will also get an optional automatic transmission.

Take a look at the detailed specifications of the Toyota Hyryder:

Recently, Toyota also revealed interior bits via a teaser, and they look premium. That said, things like the 9-inch touchscreen infotainment system and climate buttons are shared with the Baleno to control costs. For a closer look at the SUV’s interior, read this in-depth report.

Pricing for the Toyota Urban Cruiser is expected to start around Rs 10.5 lakh (ex-showroom). It will lock horns with Skoda Kushaq, VW Taigun, MG Astor, Hyundai Creta and Kia Seltos.